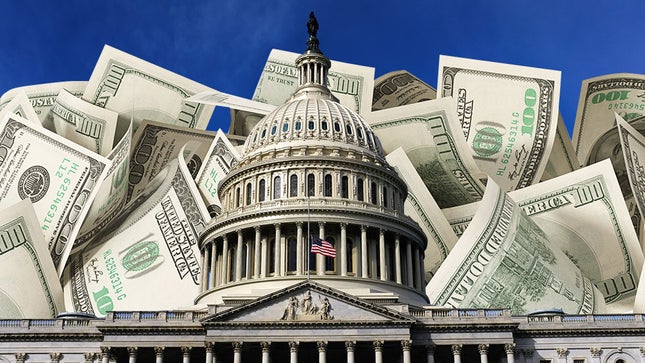 American discourse revolves largely around debt, even if the issues don’t really look like debt. Education is a great example. The debate centers around things like teachers, supplies and campus expansion. The underlying question is one of money, where will it come from and how will the schools or cities pay that money back.

Debt is a strange concept, and is open to manipulation.

Government debt is like one big IOU, but the IOU is for the American public and covers many potential debts. Governments borrow from the public in many different methods, bonds, for example, enable the public to buy debt from a local government.

The government issues securities to its lenders that guarantee all of the basic terms of the loan, including the principle borrowed and accrued interest. The number that most people should focus on is the outstanding part of the debt. Like any other borrower, the government makes payments on its loans. It also maintains a savings account, which is like a form of debt and is counted as such. The amount held in reserve contributes to the debt, but is not representative of the economy in the conventional sense. A small deficit with a large government debt could mean that there is lots of money in surplus.

So the actual “government debt” is a sum of the unpaid or outstanding securities, but the “national debt” touted on TV might look larger or smaller depending on whether reserve debt is taken into account. Debt is an important economic indicator, but, as with all things, a critical eye is best to understand these complex ideas. 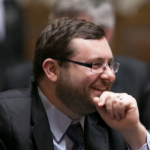 JD Rossetti is the CEO and Founder of Juxtapolitico, a government affairs and public relations consulting firm. He is also a politician. He was a Washington State Representative of the 19th Legislative District in the past and a former School Board Director for Longview School District. JD Rossetti was an executive leader for many non-profits, a Board Member for Washington State’s Community Economic Revitalization Board, and a Rotary International member.